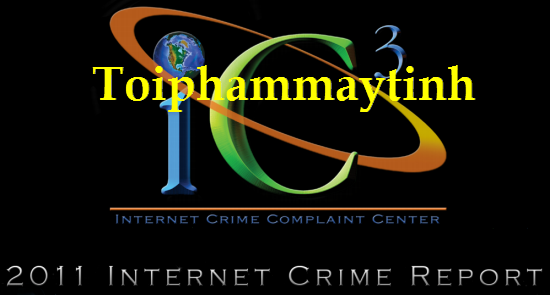 In 2011, the Internet Crime Complaint Center (IC3) actively pursued its mission to address crimes committed using the Internet, providing services to both victims of online crimes and to law enforcement. Statistics in this report reveal IC3’s success. IC3 marked the third year in a row that it received over 300,000 complaints, a 3.4-percent increase over the previous year. The adjusted dollar loss of complaints was $485.3 million.

The 2011 IC3 Internet Crime Reportreveals both the scope of online crime and IC3’s battle against it. The most common victim complaints included FBI-related scams, identity theft and advance fee fraud.

IC3 received and processed more than 26,000 complaints per month. Based on victim complaints, the top five states were California (34,169), Florida (20,034), Texas (18,477), New York (15,056) and Ohio (12,661). Victims in California reported the highest dollar losses with a total of $70.5 million. For victims reporting financial losses, the average was $4,187.
IC3 serves as a powerful conduit for law enforcement to share information and pursue cases that often span jurisdictional boundaries. Collaboration within this partnership has produced a number of technological advancements to streamline how the public’s complaints are processed and referred to investigators. Initially established as simply a convenient method for citizens to report Internet crime information, IC3 has evolved into a vital resource for both victims of online crime and for law enforcement across the country that investigate and prosecute a wide range of cases. 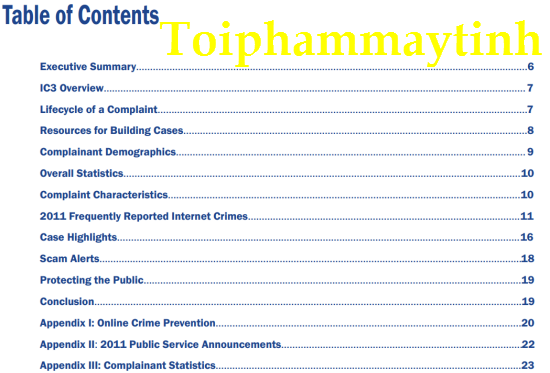