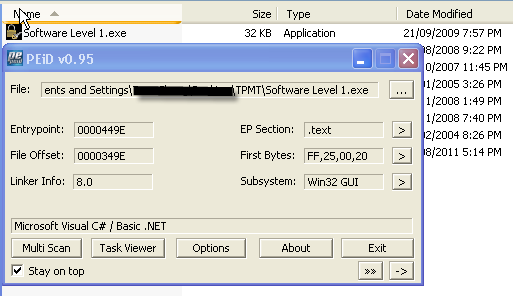 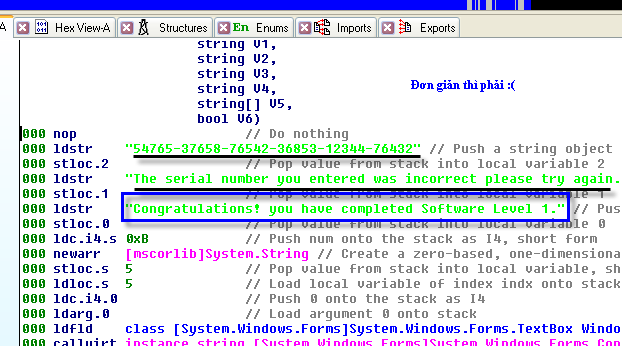 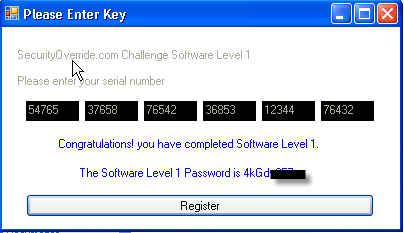 You have completed software cracking 1!
25 points have been awarded.

Cracking has been around as long as there has been software to crack, but software cracking started to evolve into a whole underground scene in the early 80s, on the Apple II and Commodore 64 computers.

People responsible for cracking started to group themselves up into teams, known as "cracking crews" (commonly referred to simply as "groups"). Cracking crews would be made up of suppliers (the people who would get hold of new software, often before its commercial release, if a beta tester were to be located as a supplier); Coders (programmers who would defeat the copy protection); Traders (people who would then distribute the cracks around the world as fast as possible, either by mail or by uploading the software to as many BBSs as possible); and Sysops (people who would run BBSs to help distribute the software).

Programmers started adding "Crack intros" to the cracked software to show which cracking crew was responsible. Crews would compete with each other to get new software distributed faster than their rivals, and to be the ones that provided the most reliable cracks.

As these crack intros became more complex, with better graphics and animation, people began to appreciate them in their own right, and groups produced intros without having an associated crack. This was the beginning of the demo scene.

Software cracking might become a lot harder to perform with the release of the Fritz-chip in combination with certain software, like nexus in the next major operating system from microsoft, code-named longhorn.